This team ended their season with the highest finish in school history. After winning their conference and district titles, the team competed in regionals at Mason High School, qualifying for the State Final competition. At the State Finals, the team pulled from fourth to second place following the second round of competition, and earned the highest score in their third round cheer. They would remain in second place, falling by only two points to Michigan Center. 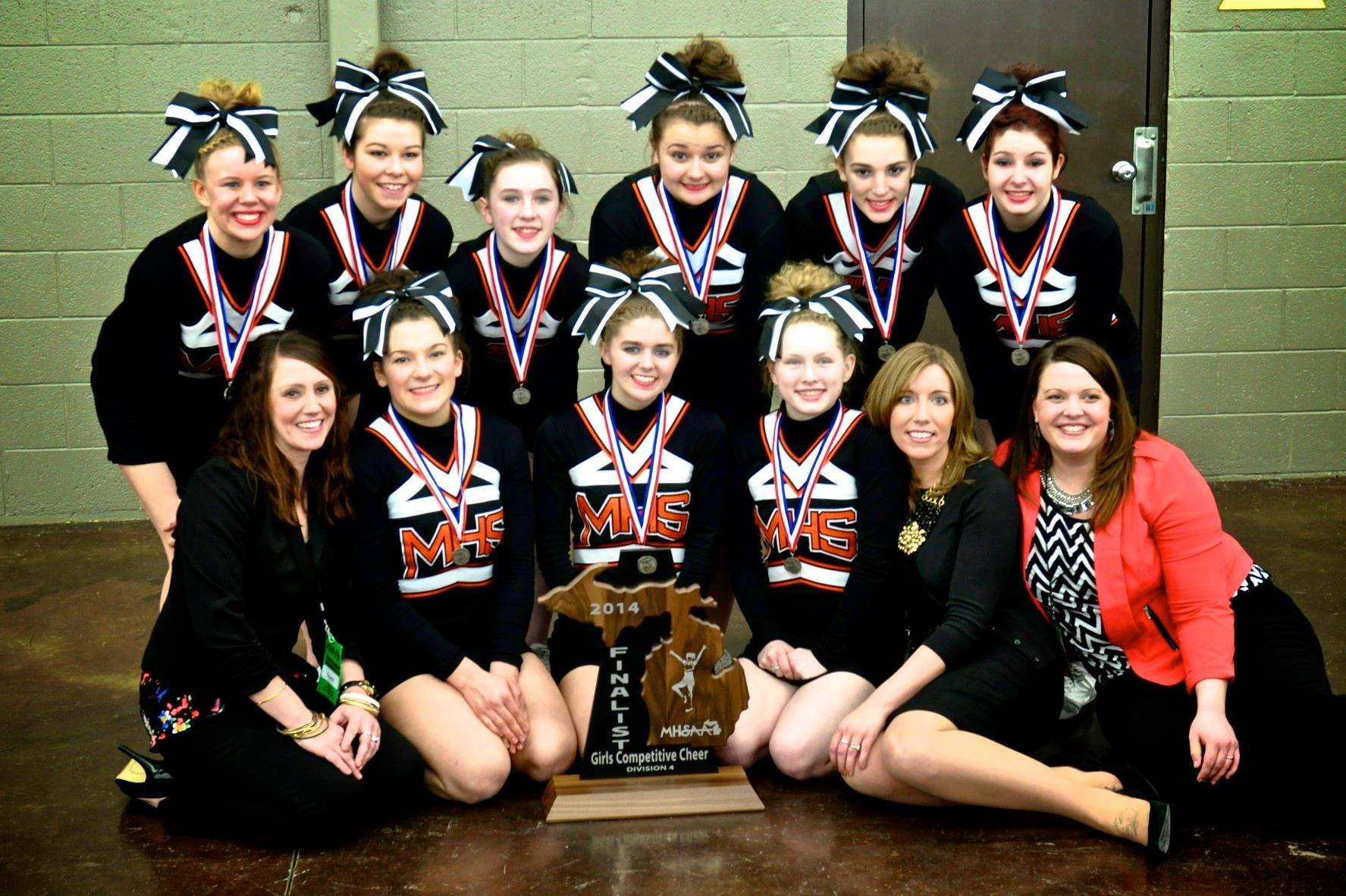