It has been forty years since any Merrill Volleyball team won a Regional Title and advanced to the state quarter finals. The Lady Vandals, under Coach Ann Wiley and Assistant Coach Gwen Glazier, finished with a record breaking season of 51 and 6 overall and champions at the Breckenridge Invitational, Ithaca Sweetheart Invitational, Perry Invitational and MSAC Conference League Tournament. 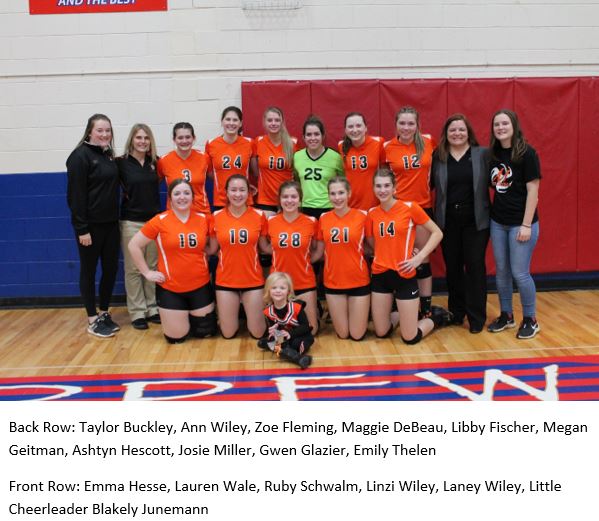 This team was the first Vandal team to advance into state semifinals since the 1949 Boys Basketball team that advanced to the state semifinals.  The Lady Vandals, under Coach Judy (Poscal) Bluemer, finished with an 18 and 5 overall season record and cruised through the district and regionals prior to bowing to Napoleon in the semifinals. 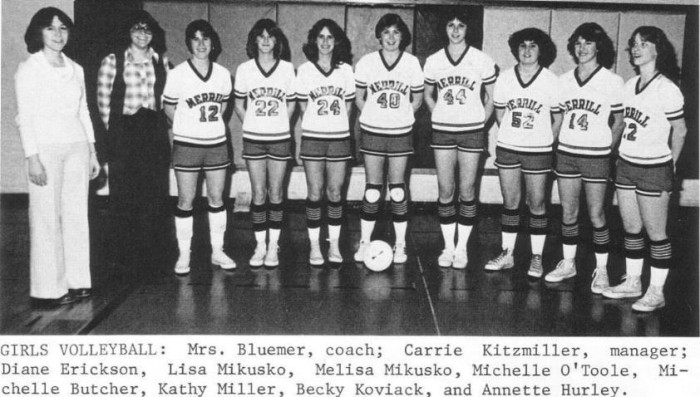