“THE TRADITION CONTINUES”
The Mayan Agency, a member of the Michigan Softball Hall of Fame, has sponsored Fast Pitch Softball Teams since 1980 which has produced 4 State Champions; 1982, 2001, 2017 and now 2019.

They won the title by defeating the Labadie Auto sponsored team at Atwood Stadium in Emerson Park, Midland on Sunday, July 28th in the final Championship Game.

Another great accomplishment by a dedicated group of players led by their Manager, Jeff Buckley. 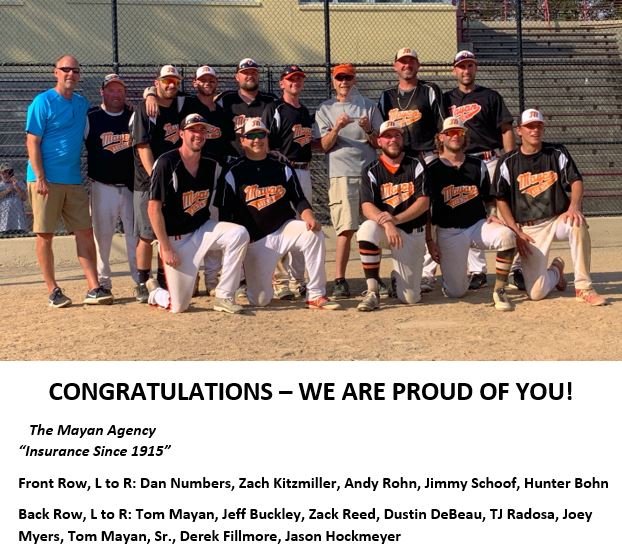 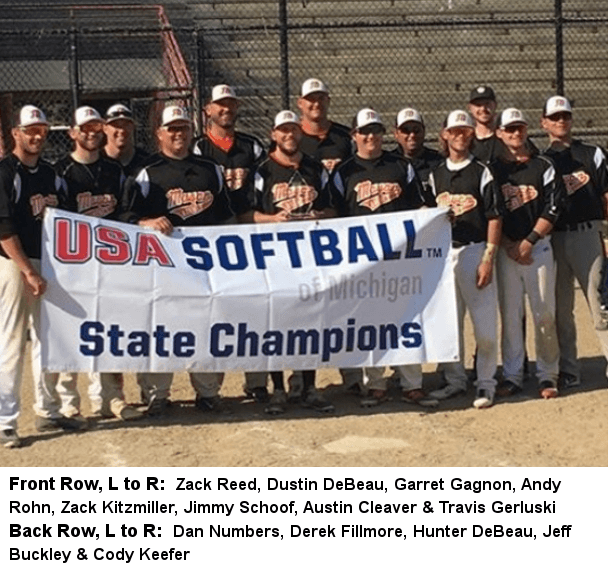 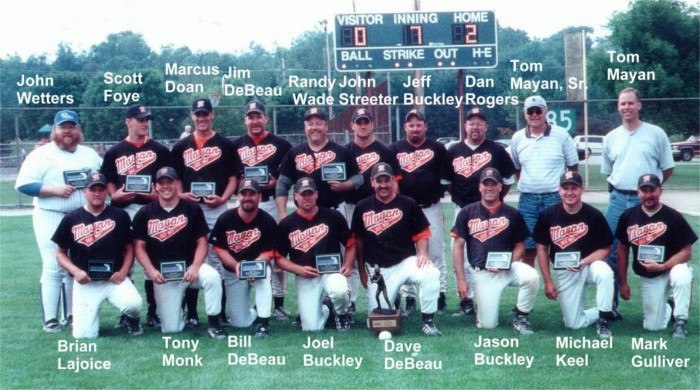